Psychological safety and the learning organisation 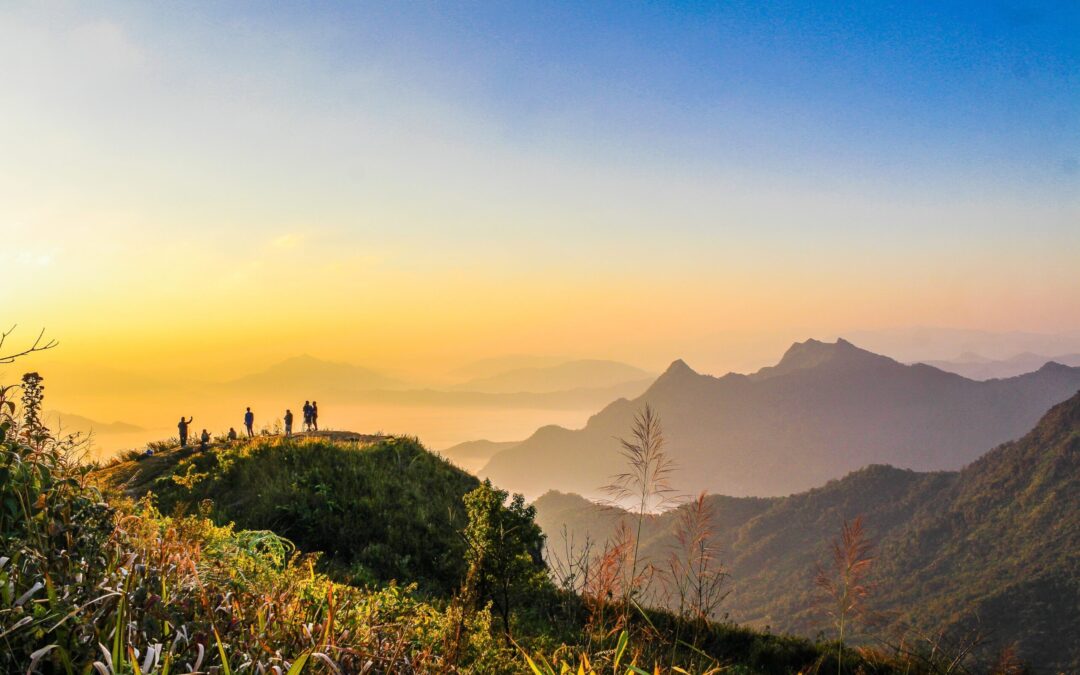 As someone who has worked in a range of company cultures and industries, the subject of psychological safety fascinates me. Like many people, when I look at my career so far, I can pinpoint environments or occasions where I have had an active voice and those where I chose to be less vocal because it didn’t seem as though my voice would count. When I am coaching a client, I am very aware that my client may share things with me in that one-on-one environment which they may present differently or not at all if their peers or line manager were present. This is all very normal – but what’s it all about?

A partner in a legal practice has been leading a merger and acquisition project for a technology client that’s buying a smaller player in the market. He’s asked Sally, a junior associate, for help as the deal is nearing its close and he wants to make sure there are no hold ups. When Sally reviews the file, she notices a document that alludes to a change in ownership structure of the smaller company which she can’t see referenced in the detail of the deal. Sally’s not certain of her facts so she decides not to speak up.

When psychological safety is present in a group environment, people feel that it’s safe to engage, to challenge one another’s thinking and to take risks.

When it’s absent a number of things can be going on for people. Sally may have suffered a high degree of personal anxiety about whether or not she should speak up because she might have been wrong. Clearly, she might have been right, but that wasn’t where her mind was. She decided that she didn’t want to risk making a fool of herself in front of the partner who had brought her in so she stayed quiet.

Sally is not alone. How many times have any of us chosen to stay quiet rather than to ask that burning question that nobody else has – to query the feasibility of a new project, to raise our concerns about declining client numbers or employee retention rates, or whatever it might be? Employee voice is a term used to explain behaviours that promote a culture of challenging to make things better in any and every way. When an individual is feeling safe in this way, their voice can be heard clearly.

Developments in neuroscience and behavioural psychology provide insight into the impact on learning and performance. In a group environment, if individuals suspect their input will receive criticism or some form of retaliation then psychological safety is threatened. Take the manager who openly blames their people when team results are criticised, or a colleague who reports their peer for an error they both made. If we’re on the end of the backlash, our ability to think, to plan, and to make decisions – activities which happen in the frontal cortex of our brains – becomes hijacked. Instead, increased cortisol and adrenalin levels in the amygdala (in the limbic part of our brain) focus on assessing safety and the need to fight or flee.

What does an environment of psychological safety look like?

For starters, there is openness and transparency within a group. There’s also mutual respect and people are comfortable voicing their thoughts and differences. Leaders foster open and truthful rapport with everyone and show that they value the contribution of every individual, welcoming all ideas and concerns. They are also clear about what’s limiting their success and the areas where the team can help.

If we want to problem-solve, improve, learn from our mistakes and innovate, then nurturing a culture of psychological safety among individuals and teams where the employee voice can be heard loud and clear is a must. It’s within this environment that the whole team will collaborate, work it out together, and where high performance is achievable. It’s the realm where we value what others bring to the party and where real learning can happen – and through learning comes growth.

And the neuroscience? Well, the levels of the hormone oxytocin increase when there is healthy, constructive challenge in our environment – this is where trust-making behaviours come from. These behaviours are important to build upon if we want to have great relationships and develop high-performing teams.

Take some time to consider the levels of psychological safety that you think exist in your work environment. It’s the foundation for feeling able to take risks, to change, and to innovate. And not just for learning and growth, but to strengthen relationships, have more fulfilling, impactful conversations – and to have fun along the way too.

Being aware of group dynamics and psychological safety in group contexts are key skillsets for coaches, facilitators and trainers. Since qualifying as a TetraMap facilitator in 2017, I never fail to be struck by the power TetraMap model holds for encouraging individuals and groups to learn more about themselves. The learning is never replicated – just as group dynamics and strengths are always distinct. That’s why I originally wrote this article for the TetraMap community: https://www.tetramap.com/psychological-safety-and-the-learning-organisation/