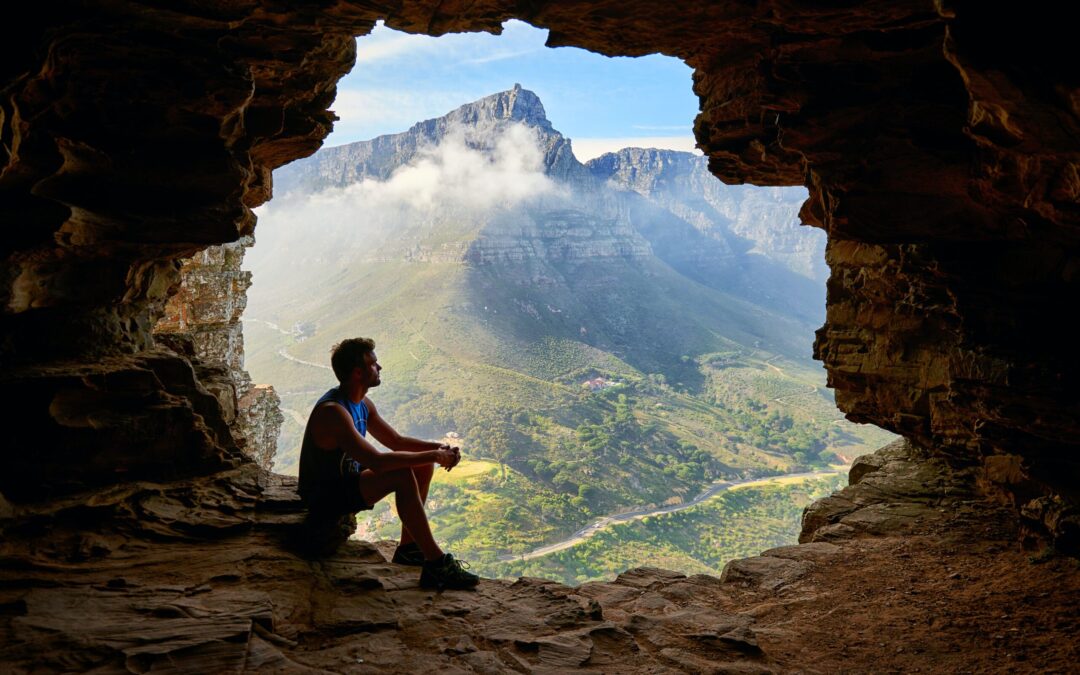 Encountering conflict is a part of life. Yet for many people even the word can cause a sense of being stuck and perhaps a visible flinch.

If conflict itself is part and parcel of human interaction and is something each of us have experience of since our early years, then by the time we’re adults, surely we should feel able to navigate through it? Yet many of us claim that at the very least conflict makes us feel uncomfortable, and, at the very most, that we hold an extreme dislike for it.

Having a comfort with, and awareness of, how to embrace differences and work through the tensions that then arise can only help.

I’m exploring the subject of conflict in day-to-day interactions in greater depth through a series of topics with added tools and techniques. Here, I focus on – spotting conflict, identifying its root cause, the emotions it raises and on conflict in the workplace.

How do we spot conflict?

Conflict is defined as an ‘active disagreement between people with opposing opinions or principles’ and ‘fighting between two or more groups’. At its core, it will involve more than one person, the presence of different perspectives and often divergent objectives. Distinct emotional responses also arise as the conflict progresses.

Tuning into our physical responses as our brain evaluates the potential risk ahead helps us to identify our inner reactions that happen when we feel under threat. We may experience damp palms, flushed cheeks, a dry throat, shaky voice or perhaps a clenched jaw. As our neural pathways close off to the prefrontal cortex of our brains, our ability to think widely typically becomes limited. All of this can impact on our success at moving through conflict constructively.

Identifying the type of conflict

Think of a disagreement or conflict that you may have had recently. What was at the root of it? Professor Karen Jehn, who specialises in Organisation Behaviour at the Melbourne Business School, tells us that there are three main different types of conflict, related to task (what’s being done), process (how something is being done) or relationships (an incompatibility between people).

Take a board of directors. The board is in the early stages of their business planning cycle and there are different views about what the operational expenditure limit should be for the year ahead. Or a construction disagreement between a building contractor and a design professional who have different interpretations about how something needs to be built based on the building plans. In these scenarios the root of the disagreement is about what or how a point or course of action needs to progress. The conflict itself can be rectified through communication and need not get personal.

However, take another example of two neighbours who are in conflict because they do not like the way each other behave. This will be, by its nature, harder to navigate because it is rooted in personal differences from the outset and so the personal threat may seem greater for those involved.

Whatever the root of the conflict, when it becomes personal and escalates and triggers different emotional responses, the dispute can take on a different path that’s no longer based on logic or fact. Emotions themselves can trigger conflicts or disputes if they grow out of control.

Think of a conflict you recently experienced. Can you remember how you felt when tensions began to escalate? Disputes can make us feel many, many different types of emotions as they unfold. Angry, upset, empathic, amused, hostile, defiant, bored, impatient, astonished, insulted, are just a few. There are thousands of possible feelings we may have. If left unchecked they can take the conflict firmly into the unhealthy zone where a path out of the dispute is hard to see.

While emotions can push conflict into a negative zone, they can also be integral to how we may deescalate conflict too. Learning to spot our emotional responses and how to manage them in these situations are important skills. Other times by allowing emotions to release in a safe environment the stalemate may become unlocked, releasing tensions and helping move the relationship forward.

Often, when the reactions to conflict show up, there’s a wish to resolve the issue, to get rid of it and move on. Paul Lederach makes an important distinction between ‘resolving’ conflict and conflict ‘transformation’. The former implies a fix to a problem while the latter encourages a progression through the conflict as something that will develop the relationship.

Conflict may seem personal to a particular individual, team or group but its presence holds a greater depth of information about what may cause it and an opportunity for wider learning for the organisational system as a whole. Reaching for this holistic understanding is important for working with conflict patterns in the future.

The impact of conflict in the workplace

Professional environments are increasingly multi-jurisdictional and remote working is becoming the norm for many. As working practices evolve, it’s easy to see how conflict can show itself. Imagine a team of eight IT developers dispersed across six locations, who have met each other a sum total of three occasions in five years face-to-face. Communication channels are digital, time zones and first languages vary. There are clear opportunities for conflict to happen: response times to each other’s requests; sharing information, being equally inclusive of everyone in the group; recognising whether everyone agrees with decisions; little opportunity to build rapport and trust socially – just some of the challenges that can distract from productive team working. However, this is the true picture of the commercial world in which we are operating. 83% of people in executive management positions and 63% of general office workers say their employer allows them to work remotely.

At its worst conflict does have a detrimental effect on productivity and morale. The CBI estimates that workplace conflict costs UK businesses £33 billion each year, absorbing 20% of leaders’ time and leading to the loss of an estimated 370 million working days per year. Whether it shows up as a stalemate, a shouting contest, inter-team issues or sabotage, or a feeling of being stuck, the impact of unhealthy conflict may not produce the ideal state that we would wish for our people. So, learning to evolve a team and to transform relationships through conflict are vital steps.

Yet, essentially, conflict derives from the expression of different ways of thinking and being. When it’s in the healthy zone, we can see that through these differences, new methods, opportunities and strengths can be found and nurtured. For leaders and managers, the value of encouraging emotional expression can be tremendous. This is the creative zone where differentiation, creativity and innovation come into being.