The nature of being assertive 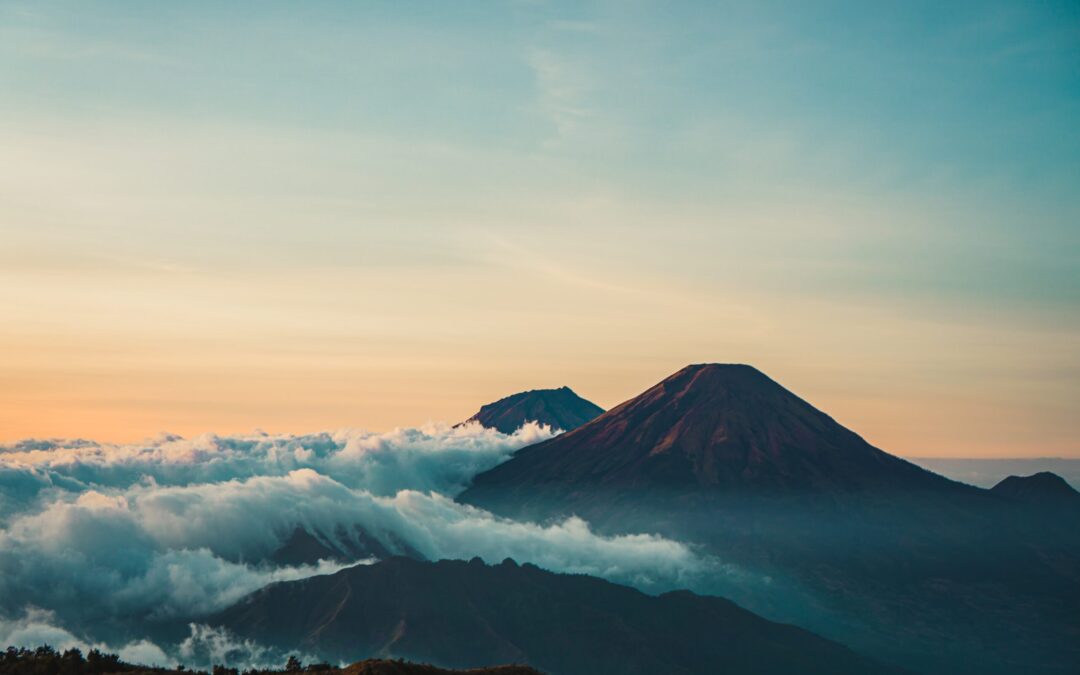 Assertiveness is an area that crops up so often in my work as a coach, mediator and facilitator. It’s a mindset that can help to realise so many outcomes, including stronger and more respectful relationships, clear communication, curtailed conflict, higher levels of self-respect and an easing of stress.

During challenging times, people’s differences can create a chasm. One person’s needs, wants and preferences can appear incompatible with someone else’s. The way we express ourselves can seem to be so different that it becomes tempting to ignore divergences in the interest of keeping the peace. The pandemic changed the way we live and scenarios like self-isolation, living in closer proximity to other people for long periods and remote working, created contexts that have proved extremely challenging. Behaving assertively in such circumstances is not always easy.

Assertiveness offers a way of thinking that promotes clear and open communication which can help to strengthen the relationships we hold by acknowledging differences. Yet it’s often confused with more aggressive behaviour and so gets a bad rap.

At the core of assertiveness are certain ‘beliefs’, ‘principles’ or ‘rights’. They touch on areas like the right for a person to have their opinions and feelings respected by other people and to offer this respect in return. Other examples include the right to be successful, to make mistakes, to ask for help, to say ‘no’ or to change opinion.

How do we know if we are being assertive?

What does assertive behaviour look like? At its core, assertiveness heralds equality between the needs of people. A person who is being assertive will be very aware about what they want to communicate and then be clear about their boundaries, what they need, how they feel and what viewpoints they hold. They will seek out this information from the other person too and listen carefully, flexing their own perspective based on what they hear. This makes it respectful.

Assertive language is accountable so uses plenty of ‘I’ statements to express points of view. People who are being assertive will be comfortable saying ‘no’ and hearing ‘no’ too. Eye contact tends to be comfortable – direct but soft. The assertive response to criticism is open rather than defensive and there is a comfort with accepting compliments too.

What are the alternatives?

When someone is behaving passively, there is a sense that the needs, views, feelings or contributions of other people are of superior importance. Talking one’s self down is a common characteristic of passive behaviour in action. Body language can be hunched to appear small and eye contact is often avoided. The goal is typically to avoid conflict and make sure others are appeased. The result is often that control is with the other person.

This is usually a more hostile type of communication which may involve expressing a need, viewpoint or feeling without respecting or taking into account those of the other people involved. Aggressive behaviour can be reactive and more impulsive, happening in the moment and it’s often triggered by an emotional response. It can however also be more proactive and planned – like in the context of repeated bullying. Aggressive body language is often dominant. The goal of people who adopt an aggressive position in a conflict is often to win and to gain control by encouraging others to be passive.

This is more subtle than aggressive behaviour and involves avoiding taking responsibility. For example, if a person doesn’t agree with something they have been asked to do but rather than speaking up directly uses an excuse, like forgetting a project deadline, as a way of resisting the task instead. Body language will be similar to the passive style but may include more angry connotations – perhaps walking away before a conversation has finished. The goal in any conflict for a person who is behaving in a passive-aggressive way is usually to get their way without having to be accountable.

Is it possible to be assertive all of the time?

Most of us will display all of these styles at different points, although there will be a tendency to lean more towards one style in particular. Scenarios that we find stressful and that trigger a stress response make it more difficult to communicate in the way we would ideally like. This makes any assertive intentions leave us rather quickly.

Is assertiveness generally a good thing?

Research into the perception of effective leaders found that assertiveness is a trait that we expect of people in senior roles. When it’s not there it was frustrating for those who followed to such an extent that it undermined the perception of the overall competence of the leader.

These are not just important capabilities for people who lead others. The skills of assertiveness have wide relevance. They help us to speak up, to stand our ground, to ask for those things that are important to us, to communicate in a respectful way and gain respect from others in turn. They can also help us to position our point of view effectively and share a different perspective that might alter an intended result.

Being aware of our communication style and preferences and how this impacts on other people is a great place to start. Assertiveness is an important social skill that helps us to develop better relationships and to respond to challenging situations – like conflict. The skills can also help boost self-confidence and self-esteem and can help to manage stress. It is always possible to grow our capabilities and learn to be more assertive.

Home E Coaching Tools E The nature of being assertive